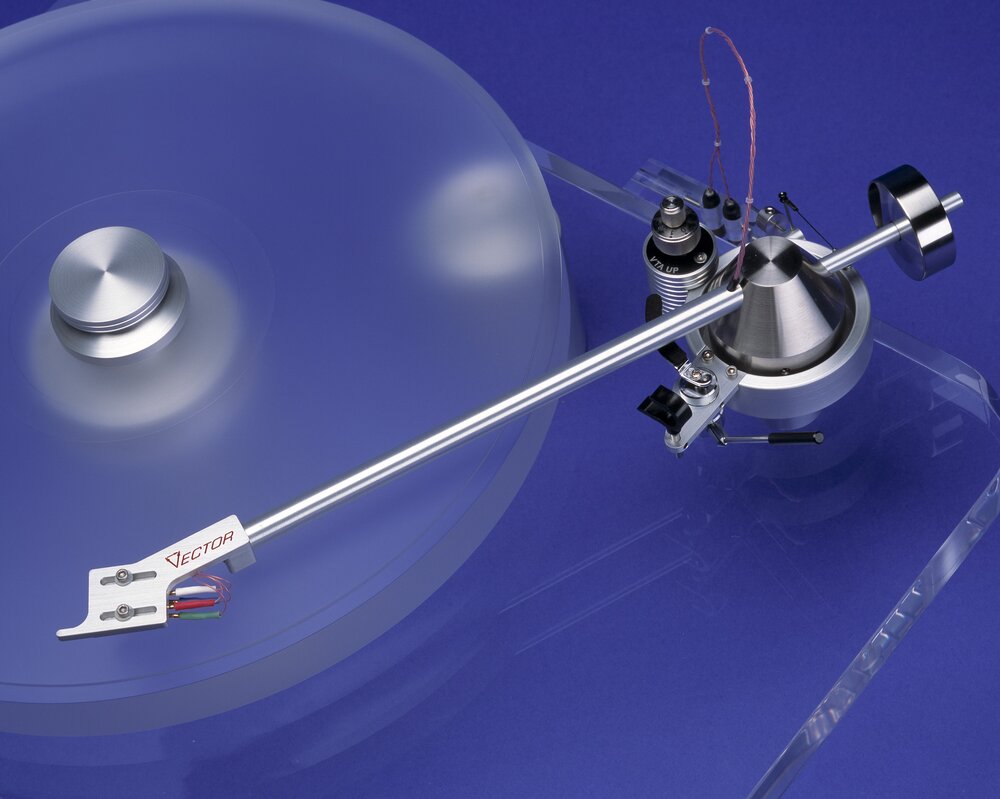 Armando “AJ” Conti, owner of Basis Audio and designer of the Basis turntables, realized his 18-year goal of producing an integrated record player system with the introduction of the original Vector tonearm. Ironically, before designing the first Debut turntable, as a professional product designer and part time audio dealer, his first product ideas and sketches were for a state of the art tonearm. Disappointment with the stability of available turntables led to the design of the now legendary Debut turntable, and Basis became a turntable company instead of a tonearm company. Over the next 16 years, evaluation of tonearms, experimentation to improve available tonearms, and new conceptual tonearm design work continued.

The Vector tonearm is the result of this evolutionary process, incorporating the same principles of engineering and physics that have made Basis turntables known and praised for their refined, natural, musical sound and neutrality. Also incorporated into the Vector tonearm is the legendary Basis precision and exacting execution of the fundamental design. The result is a state of the art tonearm capable of displaying the true potential of Basis turntables, and of conveying the nearly unbelievable layers of information, dynamics, and musicality that lay waiting to be discovered in the record grooves.

Read the reviews of the Vector 4 tonearm with the 2200, 2800, and Inspiration from The Absolute Sound. 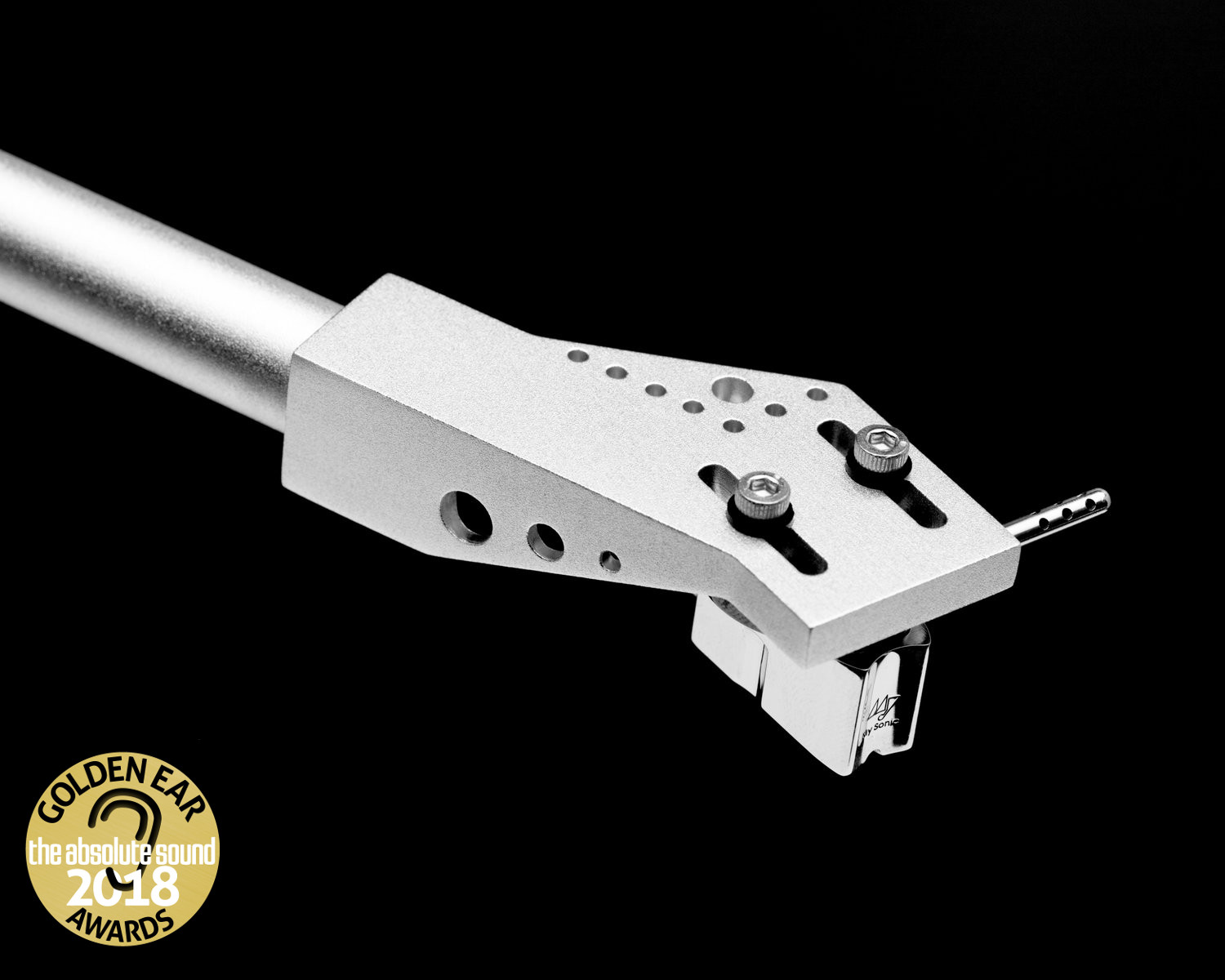 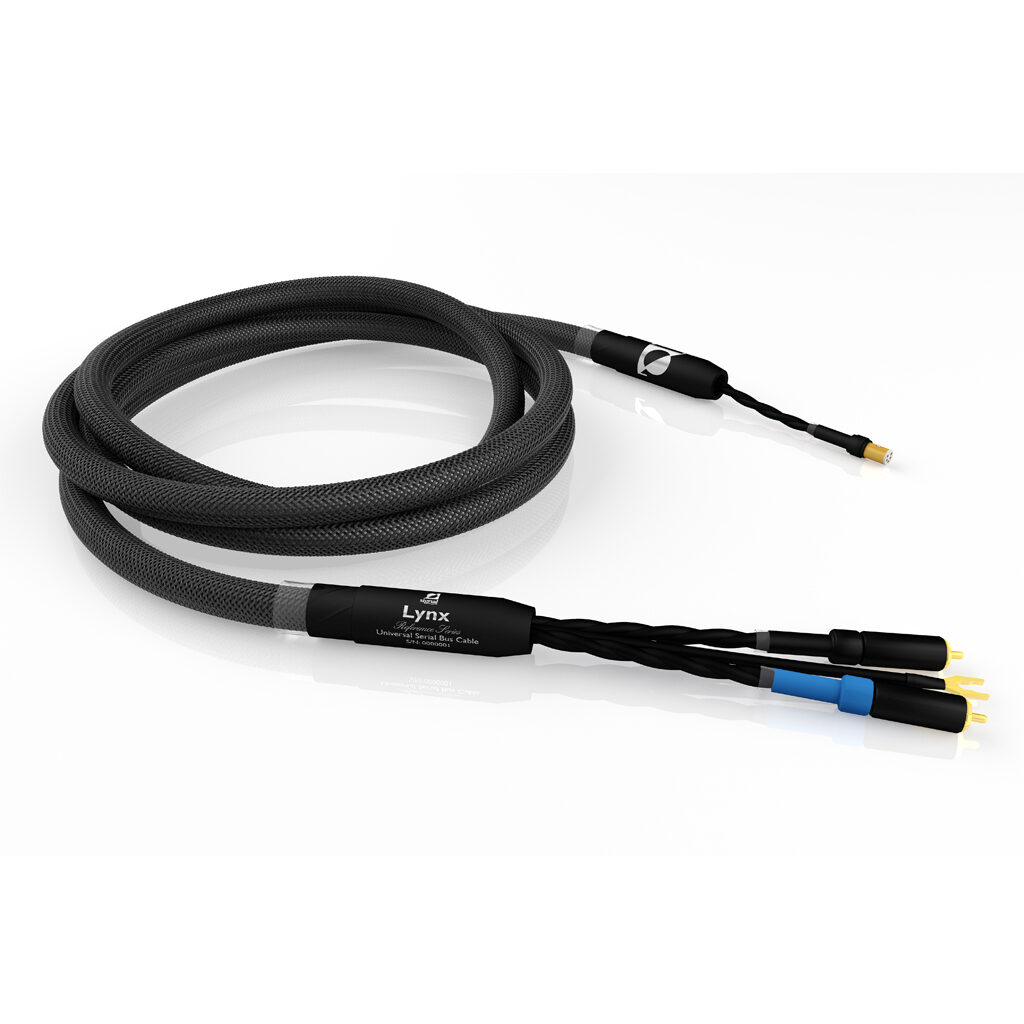 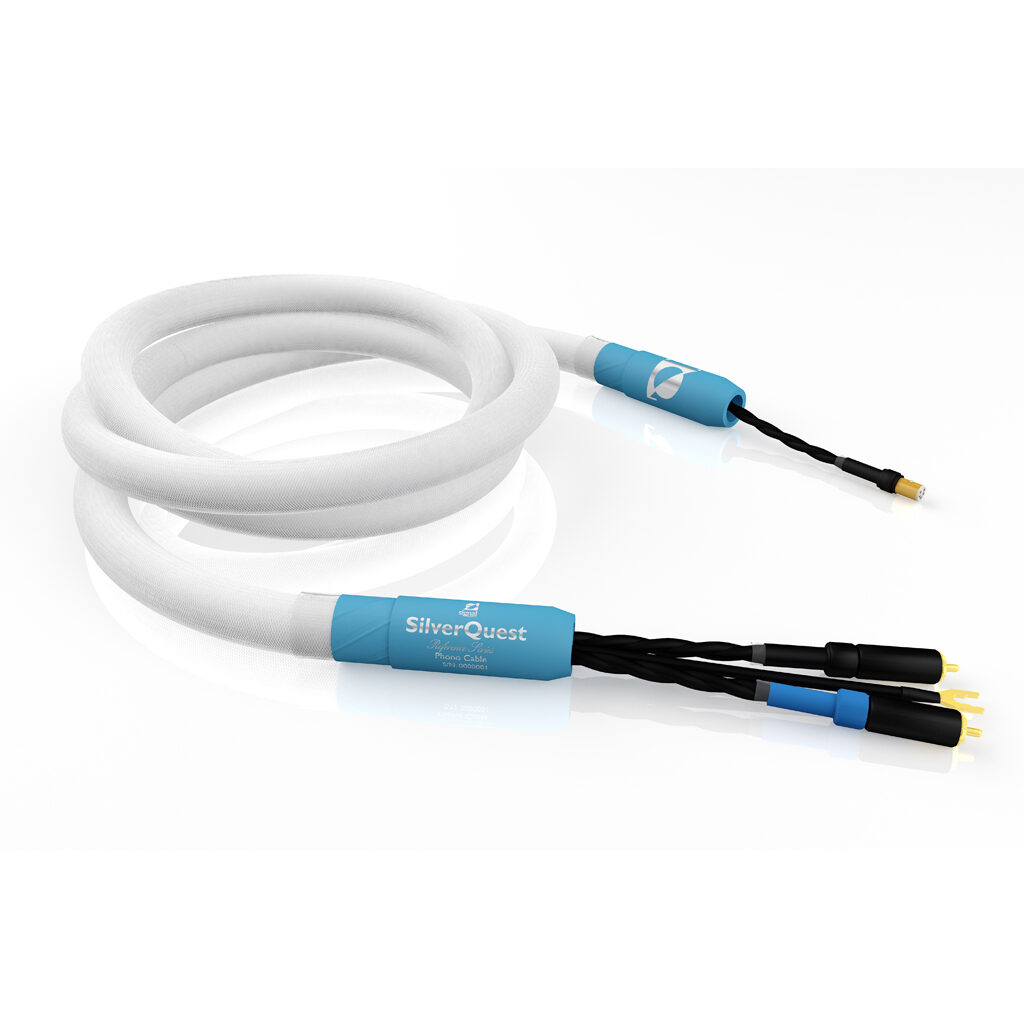 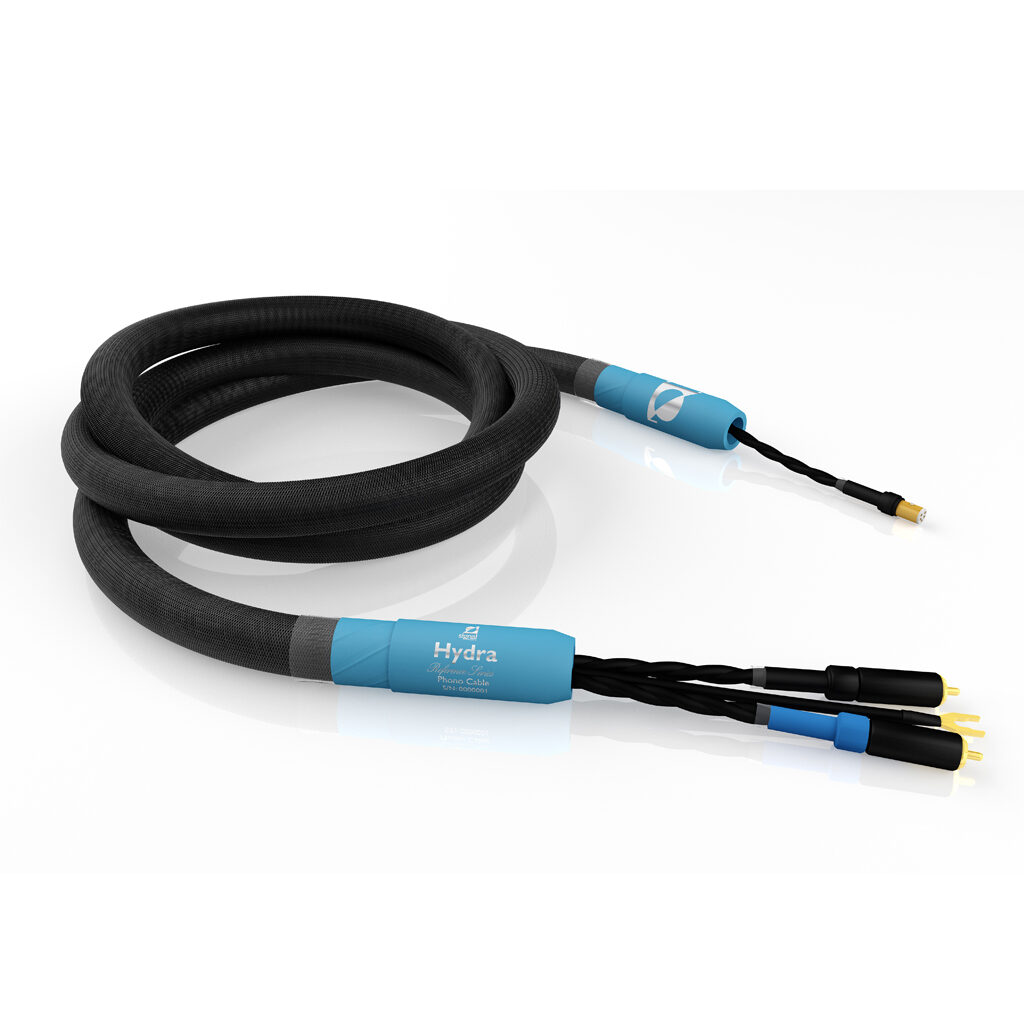 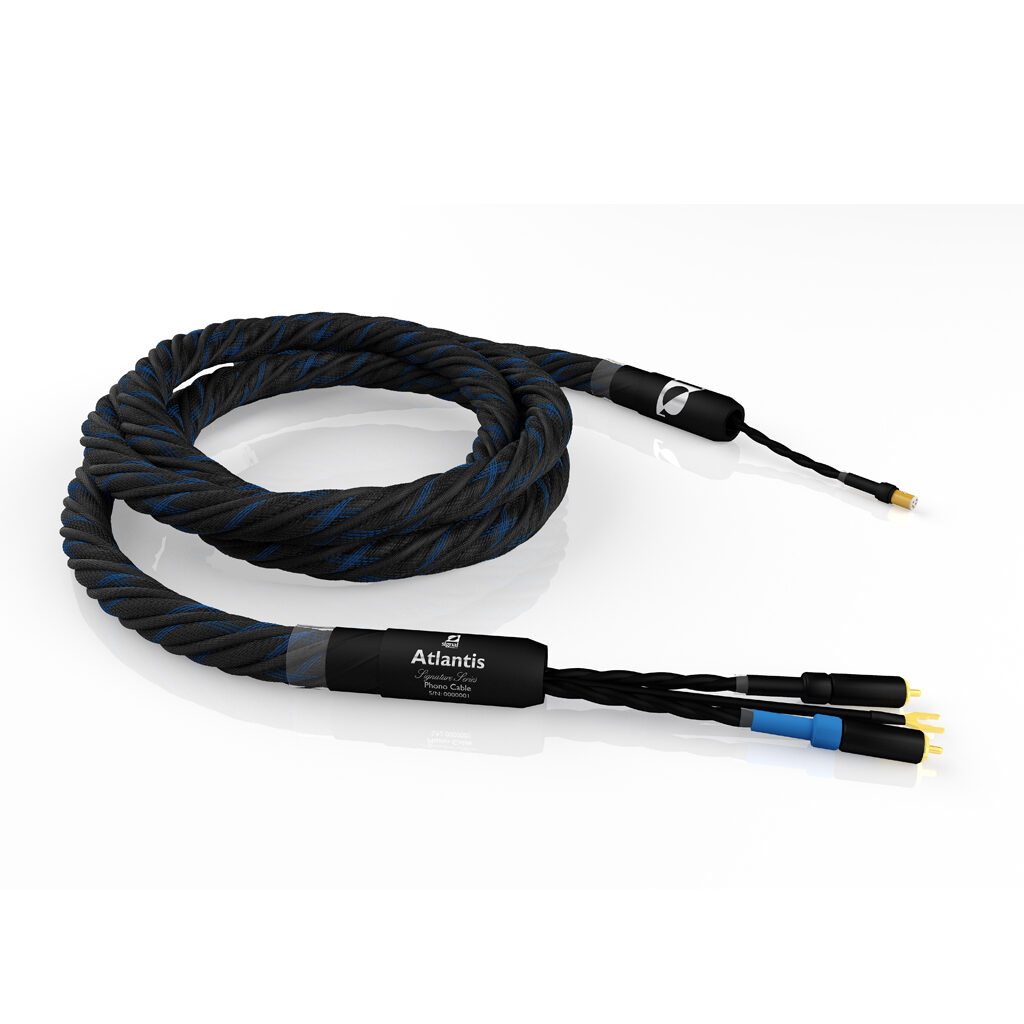